« In the holler: an indigo bunting and a new batch of phoebes | Main | Rainy Sunday in the Holler: A dry phoebe chick gets some food »

An auspicious week for wild-thing-photography in the holler

In addition to bird sightings in the holler this week, I happened across some other amazing life forms: a red eft, a resting eastern tailed-blue butterfly, and a rather large colony of violet wood sorrel: 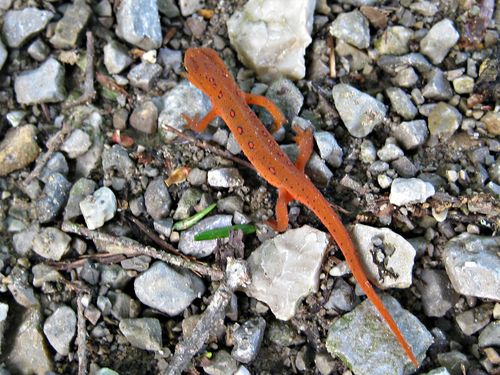 The red eft is the juvenile land-dwelling stage of the eastern newt. I nearly stepped on this one during my holler walk. The green object to the left of its left hind leg is a needle from an eastern hemlock. 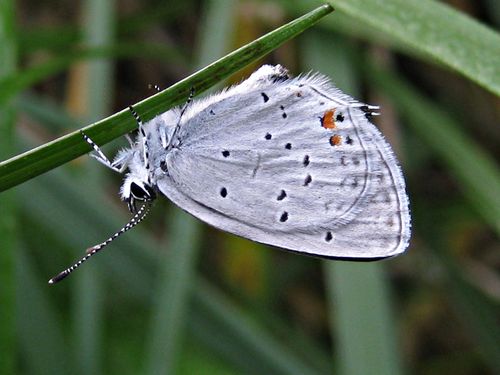 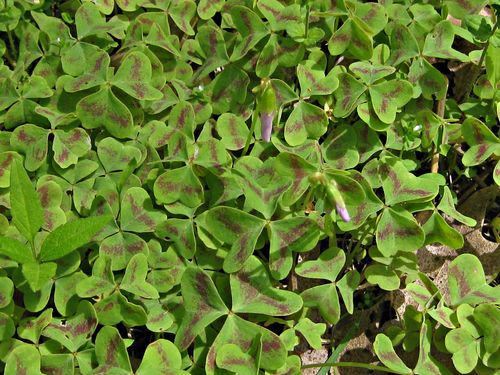 I thought I might be seeing early leaves for this species on several occasions but could never find them again to check it out. This is a very large colony...hard to miss even from a distance. I hope to get some photos of open flowers when the sun comes out again.

I'm guessing all of this rain will bring a new rush of flowers.

Posted by Cathie Bird on 05 May 2013 at 04:22 PM in Amphibians, Butterflies and Moths, Cumberland Mountains, Phenology, Wildflowers | Permalink