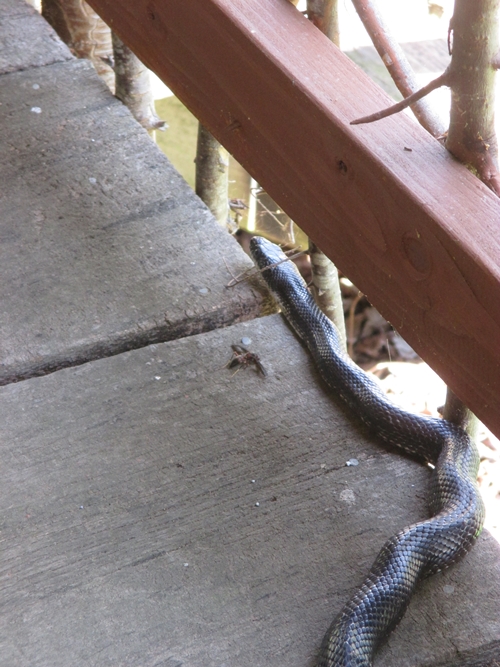 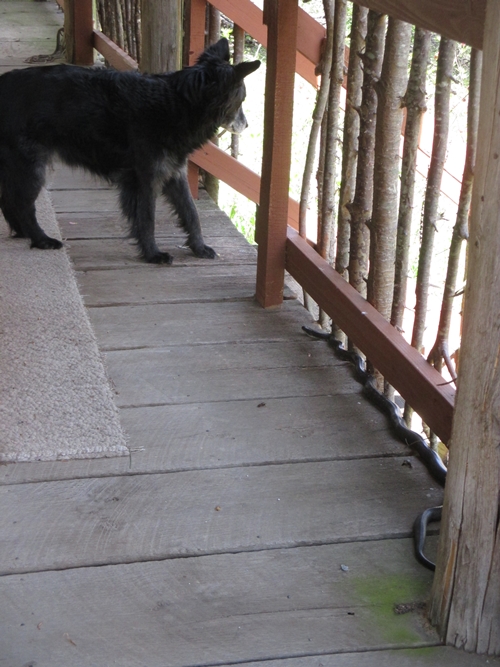 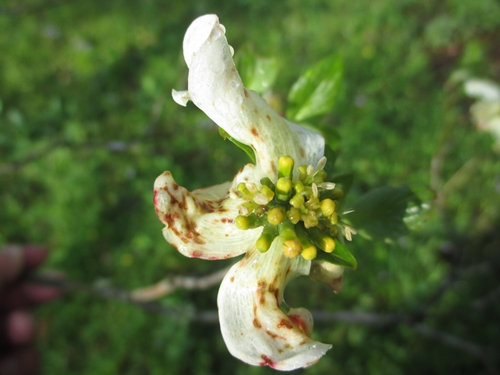 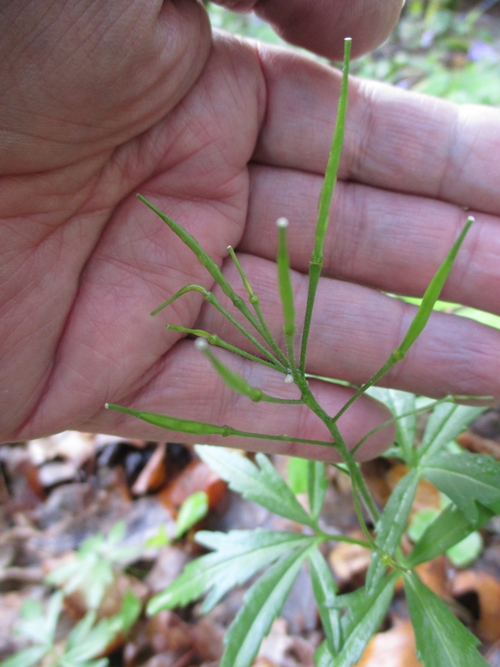 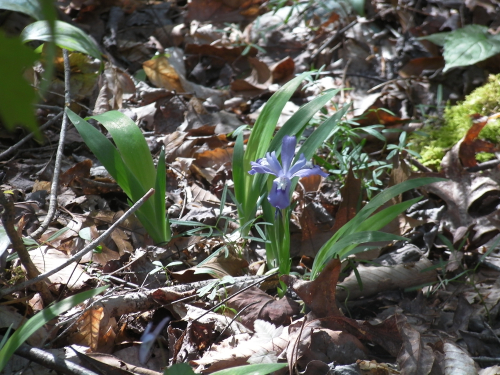 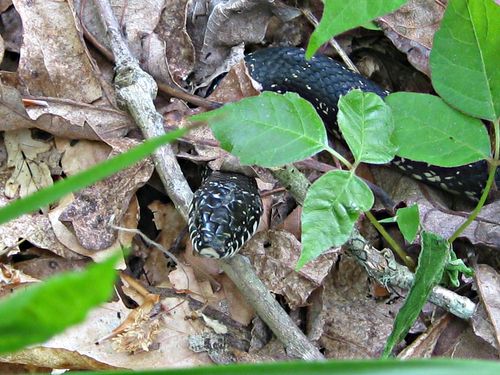 I got some video of one of the nesting phoebes today. It's a little hard to see, but the bird in the video has some vegetable matter in its beak. The brighter green colored area at the top edge of the nest is new material placed over the past 3 or 4 days.

While I was bird watching from my window today, I also saw my first eastern tiger swallowtail of the season. It was flying erratically and only landed briefly, so no photos yet.

Eastern phoebes nesting in the holler

For the past 6 to 8 years, a pair of eastern phoebes has used a nest they built on my porchlight. Here's a couple of recent videos.

The first one records the pair grooming themselves on the branches of an oak tree about 30 feet from the nest. The bird singing in the background is a cardinal:

I got this second video today. One of the birds has been on the nest pretty much all the time for the past few days, so I'm assuming they may be tending some eggs:

This video has a few bars of a phoebe song. I recorded this further down the holler and I'm pretty sure this is one of the birds that has a nest under a shed roof belonging to my neighbors. When the pair at my place first arrived I heard similar songs, but once they started fortifying the old nest, I've mostly heard them now doing short whistles and peeps:

Today's holler: rain and a gift from a Celestial Elf...

We've had strong storm systems moving across Tennessee the past few days. It's quite dark and rainy now, so no holler walk on the schedule, but...

A reader screen-named Celestial Elf stopped by a while ago and left me the most fantastic link on my Earth Day 2011 post. Here is the butterfly's tale via Celestial Elf's YouTube channel:

Wow, just what I needed for this soggy day in the holler! Celestial Elf has some other awesome machinima works that I hope you'll check out as well -- I really liked the bee myth, too.