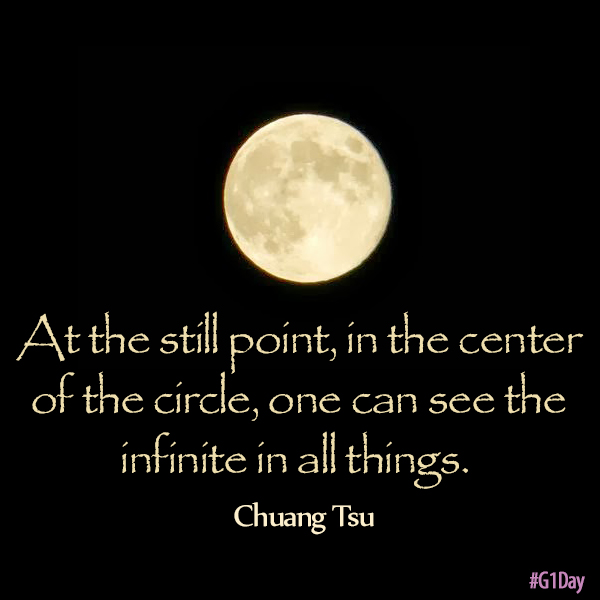 The Shutdown, slavery, Jim Crow, the 'New Confederacy', and the Tea Party

I don't much love the shutdown, but I'm loving some of the discussion that's emerging. Here are some OpEd's that I've found very interesting and useful as I think about what's really going on:

American pundits are missing the bigger point about the Republican shutdown of the U.S. government and the GOP’s threatened default on America’s credit. The real question is not what policy concessions the Tea Partiers may extract, but rather can a determined right-wing white minority ensure continuation of white supremacy in the United States?

Colbert I. King (The Washington Post): The tea party resurrects the spirit of the Old Confederacy

Today there is a New Confederacy, an insurgent political force that has captured the Republican Party and is taking up where the Old Confederacy left off in its efforts to bring down the federal government.

The most apt historical precedent for today's marauder Republicans is the old Confederacy, where the provocateurs are not merely intent on stopping federal governance, but withdrawing from it or sabotaging it if they can't get their way. Today's Tea Party darlings like Texas Sen. Ted Cruz and the House right-wingers driving the federal shutdown are cut from the same disunionist cloth as the old Southerners who fomented secession and the Civil War.

The reason why the Civil War was declared finished, according to the history books, is the military defeat of the South and its secessionist forces. But can anyone seriously doubt that the same anti-Union spirit is still to be heard loud and clear in the halls of the U.S. Congress today?

The government shutdown only formalises the dysfunction that has been hurting ordinary Americans for decades. It is not a political shutdown but a social breakdown. Fixing it requires a reassessment of value – and values.