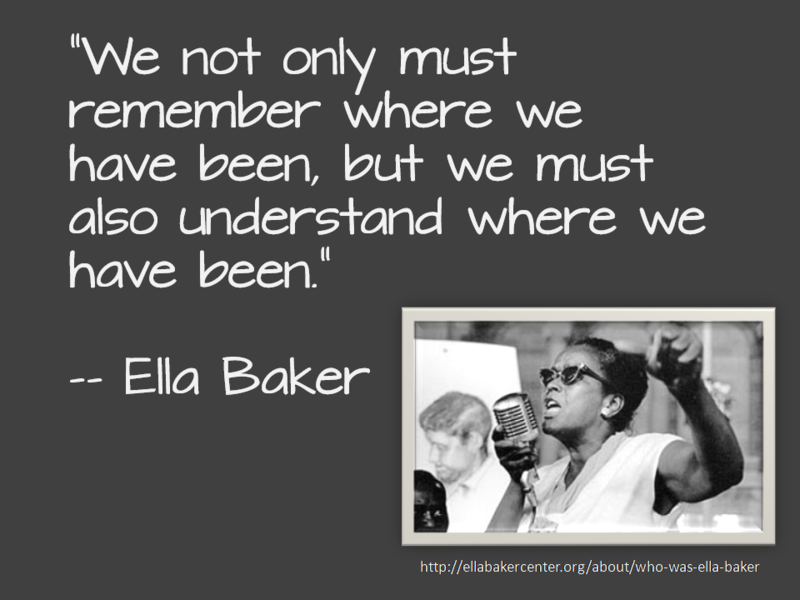 Many things trouble me about the dark era of lynching, but several features in particular blow my mind: Lynching was still going on in the United States until I was 8 years old, if not longer. Some of the lynchings drew huge crowds of white Americans, sometimes as many as 10 to 15 thousand at a time. Accounts of lynchings reveal an over-the-top savagery in attacks on bodies of people being lynched. Relatively few white people -- including clergy -- spoke publicly against lynching, and for many years, neither federal nor state governments did anything to stop it.

As I was writing my previous post in this series on truth and reconciliation, I already knew that the next post would focus on lynching. I just wasn’t sure how to narrow that focus for a blog post, since lynching is a huge and complex subject with multiple levels of meaning shaped by many variations of lived experience, past and present.

The answer came this week, which is, for Christians, a holy week remembering the crucifixion and resurrection of Jesus. In a series of meditations and connections through the Internet beginning Thursday, April 2nd, I was inspired to zero in on lynching as a form of mob/state violence intended to evoke terror and thus control a feared “other”.

In 2002, while in Atlanta for a workshop, I had the opportunity to see James Allen's Without Sanctuary at the Martin Luther King Center. This exhibit -- which James Cone describes as "a kind of pornography"1 -- features photographs of lynchings in the United States. Photographers who took these pictures printed them as postcards and sold them at public spectacle lynchings2 to white people who came to watch.

Many years later, I’m still thinking that seeing Allen’s collection was, for me, an experience in the real, that place of immediate, raw experience -- of injury, astonishment, horror, or terror -- that can’t yet be put into words. Beyond all other questions arising from my exploration of America’s lynching history, this question of trauma has been one of the most compelling. As with other forms of outrageous violence, it’s likely that everyone involved -- unless they somehow were not a human being in the first place -- not only suffered psychological trauma but passed impacts of that trauma on to their descendents.3 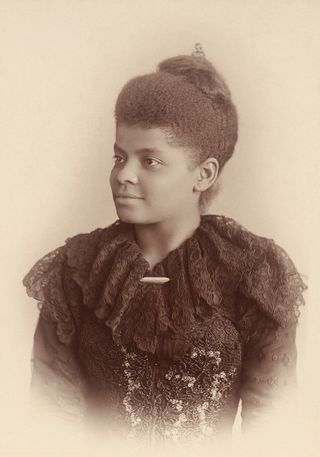 Ida B. Wells-Barnett, was among those who spoke out publicly against lynching and inspired Black resistance to it. Photograph by Mary Garrity from c. 1893. (This version of the original has been edited.) [Wikipedia]

Before I saw Allen’s exhibit, I was vaguely aware of lynching but had never heard people really talk about it. Just as many people today think American society is “post-racial”, I must have assumed lynching and its impacts were all in the past…nothing to see here, move along. Though it’s taken me a long time to talk about it, I have no question that I lost my innocence and ignorance of lynching that day in Atlanta. I have come back to it many times since, though, exploring my experience, inviting new layers of meaning to emerge and be spoken, if only to myself.

Now I’m sensing a shift of energy with all of this. In the past few months, and especially during this holy week of Easter, I understand more than ever that a movement to open the record, to heal trauma and other consequences of lynching is underway. It is firmly anchored in the spiritual dimension of life, and flows from there. It won’t be about how far we can get our minds around it, but how far we can get our hearts around it.

I love the way James Cone brings all these connections together in his conclusion to The Cross and the Lynching Tree3:

The cross of Jesus and the lynching tree of black victims are not literally the same—historically or theologically. Yet these two symbols or images are closely linked to Jesus’ spiritual meaning for black and white life together in what historian Robert Handy has called “Christian America.” Blacks and whites are bound together in Christ by their brutal and beautiful encounter in this land. Neither blacks nor whites can be understood fully without reference to the other because of their common religious heritage as well as their joint relationship to the lynching experience. What happened to blacks also happened to whites. When whites lynched blacks, they were literally and symbolically lynching themselves—their sons, daughters, cousins, mothers and fathers and a host of other relatives. Whites may be bad brothers and sisters, murderers of their own black kin, but they are still our sisters and brothers. We are bound together in America by faith and tragedy. All the hatred we have expressed toward each other cannot destroy the profound mutual love and solidarity that flow deeply between us—a love that empowered blacks to open their arms to receive the many whites who were also empowered by the same love to risk their lives in the black struggle for freedom. No two people in America have had more violent and loving encounters than black and white people. We were made brothers and sisters by the blood of the lynching tree, the blood of sexual union, and the blood of the cross of Jesus. No gulf between blacks and whites is too great to overcome, for our beauty is more enduring than our brutality. What God joined together, no one can tear apart.

Easter Reflection: What Story Are We Telling? (Shannon Dycus, The Mennonite, 3/27/15)

Without Sanctuary: Photographs and Postcards of Lynching in America (James Allen, 2000)

2 The Equal Justice Initiative's recent report, Lynching in America, identifies public spectacle lynching as one of six features of terror lynchings. Most of such lynchings shared one or more of these features. See p.6 in either the pdf summary or the full hard copy report.

3 In the final chapter of Lynching in America, Equal Justice Initiative addresses issues of trauma and healing from the legacy of lynching in some depth. See pages 62-73 of the full report, available from EJI.