I liked to color when I was little, though it wasn’t necessarily my favorite thing to do. I did not like the white or black crayons. Especially if it was a box of just eight crayons, leaving only six "real" colors. White pretty much disappeared on the white paper of most coloring books. Of the two, I found black a little more useful, for hair (if there were people in the picture) or for pets and farm animals. Unless the box was big enough to have a flesh crayon, I preferred not to do pictures with people in them. I don’t remember experimenting with other colors for skin. I did not consciously think of human beings in terms of color until I was six or seven.

I remember that day, though – where I was, what I was doing -- like I remember when President Kennedy was shot and the Challenger blew up. My grandpa said he had to go see a colored man about some lumber in a little town not too far away from where they lived in western Kansas. My curiosity exploded. I asked if I could go along.

As we neared the town my excitement grew. What color would the man be? Purple? Green? Orange? 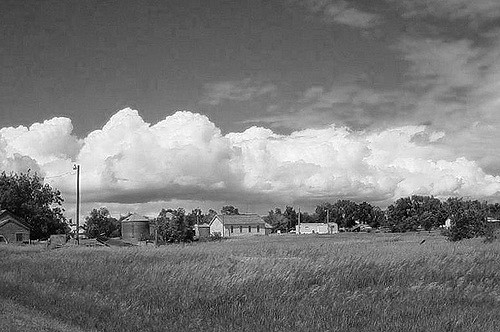 A man – not really dark black but more black than brown as I recall – came out to greet my grandpa. I recall some disappointment that this “colored” man was just black. When I attune to the memory of that experience, I sense that I was also confused, not really understanding what the “colored” designation meant or why it was used in relation to this man. No other human being I had ever met had been categorized like this.

Listening to myself tell this story during an anti-racism training more than fifty years later, I understood this experience in terms of a download of sorts, my initiation into a culture of white supremacy. More recently I have also understood it as an upload. As children we absorb beliefs and expectations of our family and society that remain unconscious until some life experience like my encounter with a “colored man” in Bogue brings some of its meaning into conscious awareness.

When I wasn't visiting my maternal grandparents, I lived on a farm near Wakefield in the Flint Hills of Kansas, then briefly in Manhattan until the summer after 4th grade. That man was the first and last person of color that I remember seeing until my family moved to North Carolina around 1957. I place my meeting with him as the day I began to color my life.

Enduring questions about this experience centered on how this man happened to be there at that time and, later, what streams of life brought us together, and why. I discovered some possible answers as I began writing this post. Mostly by intuition, I found my way to the history of Nicodemus (est. 1877), a small town east of Bogue that, today, is celebrated as the only remaining western town established by African Americans during the Reconstruction Period after the Civil War.

I remember hearing a little about Kansas history in grade school. It was mostly about settlers, and a little about Native Americans who were there first. What I heard about African-Americans was only implied through the white lens history of Quantrill’s Raiders, the sack of Lawrence, and the anti-slavery opposition by the abolitionist John Brown and his followers. To a third grader’s heart and mind, these accounts of “bleeding Kansas” generated a fair amount anxiety. What I got from my teacher, Miss Frances, though, consciously or unconsciously placed the Kansas anti-slavery movement and Kansas entry into the Union (1861) as a free state on the right side of history. And that part of Kansas history made it attractive to the Black folks who founded Nicodemus.

As a citizen journalist, psychoanalyst and social justice activist, I’ve spoken of this process of socialization into a white supremacy culture in many pieces, in both private and public spaces. My intention now is to tell a whole story and to bring it more completely into a public sphere. More posts to come.

pdf: Promised Land on the Solomon

Links to posts in my Truth and Reconciliation series 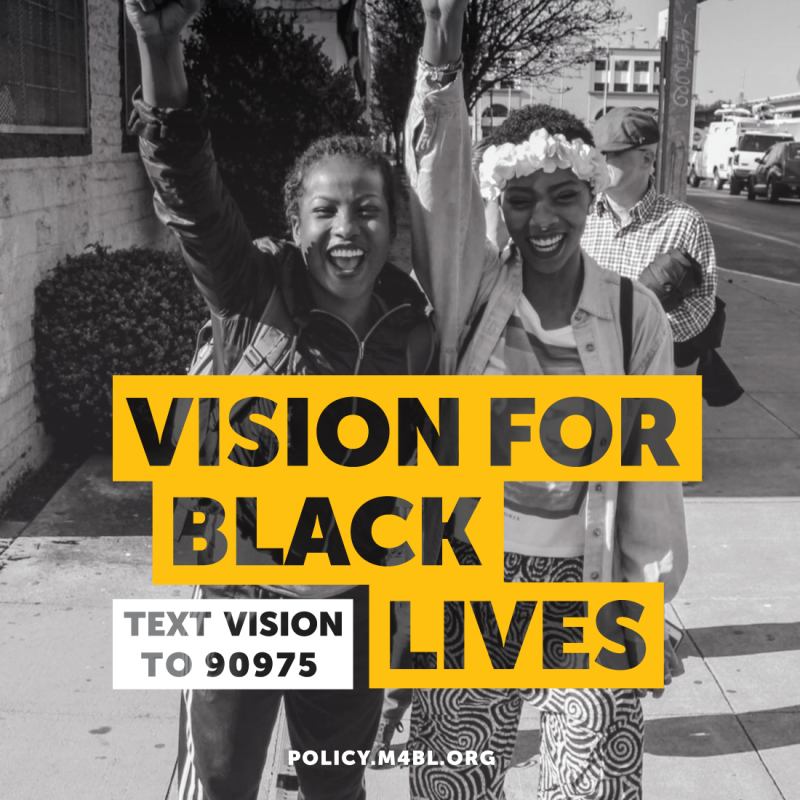